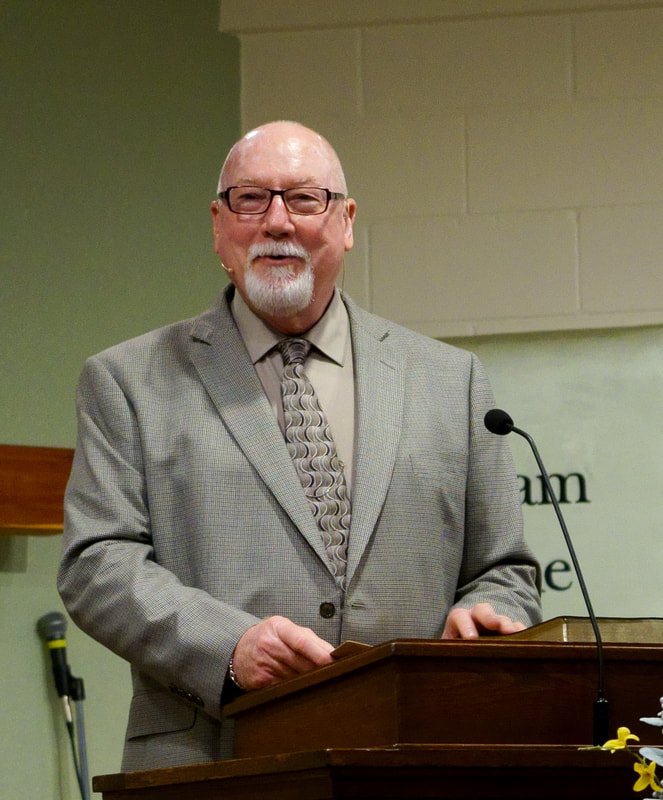 Pastor Gary Bob Clements grew up in Texas as a pastor’s son. As a young man God called him to preach the Word of God. After serving in the Marines, Pastor Gary studied Bible at Howard Payne University. After Graduating He served at FBC Brownsville as Missions Director for four years. In 1982, God called Pastor Gary to Mexico where he served as a missionary for eight years.